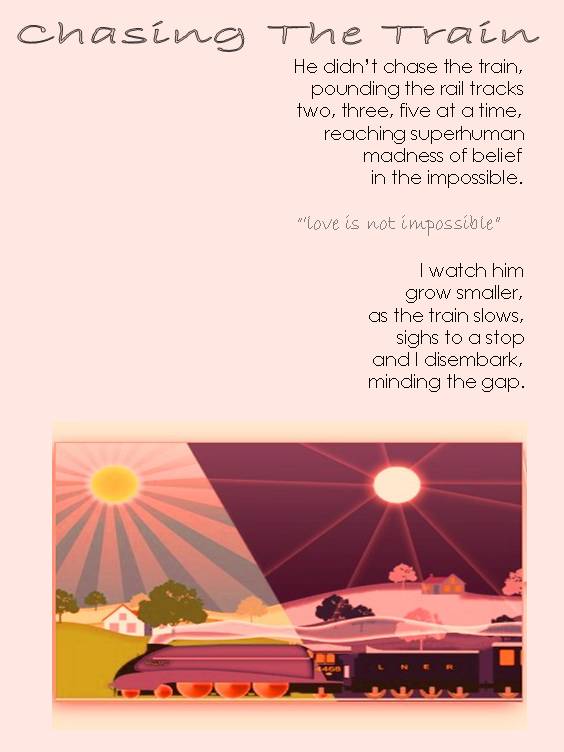 6 thoughts on “Valentine No.9”

© Kiersty Boon, boonwriter. Unauthorized use and/or duplication of this material without express and written permission from this blog’s author and/or owner is strictly prohibited. Excerpts and links may be used, provided that full and clear credit is given to Kiersty Boon and boonwriter, with appropriate and specific direction to the original content. email boonwriter at g mail dot com
Loading Comments...